I hope you enjoy the story of Lincoln Levy! 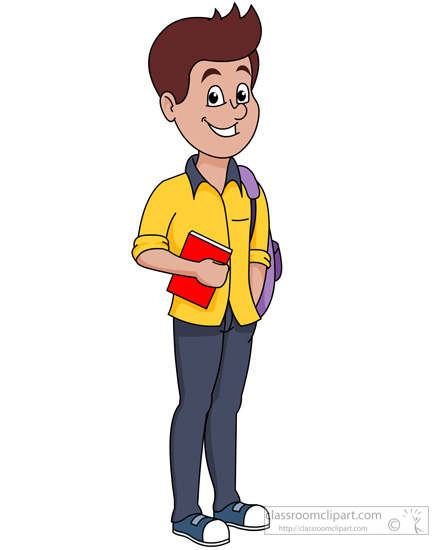 You see that guy up there? Yeah, that's me. My name is Lincoln Levy and I'm just an average 17 year old kid from San Francisco... minus one little detail... I'm dead.

See, there you all are gasping ^, right above this!

Anyways where was I... oh yeah, I just told you guys I'm dead and now you're wondering what happened but you're not sure how to go about saying "Oh it sucks that you're dead, who did it?" Well I'll save everyones time and just jump right in.

I didn't do away with my own life, or get murdered by some crazy serial killer, but my own parents actually killed me.

Go ahead, gasp in the horror of it all right now...because it's not as gruesome as you think.

You see, I died in a strange way. A way that none of you can even begin to comprehend. The only way to even try to explain my death to you guys is by starting by my birth. 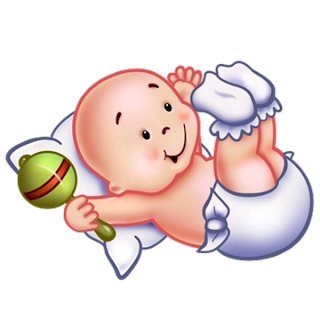 Yep, that's me up there as a baby. Cute right? Look at me all happy and smiley...little did I know...

I was born on January 1st, in the year 3000. Yes, I was one of those cool millennium babies that got to be in the local news and stuff.

BUT, what those flashy news articles forgot to mention was what was really going on in the hospital when we were born...

The turning of a new millennium means all sorts of things, but for this particular millennium, it meant a development in genetics and biology that completely changed humanity. Yep, all of us lucky New Year's babies were the original experimental group for the outlawed system of genetic personalization that was made for expecting parents. I know what you are thinking now, what the hell does genetic personalization mean? It means that parents got to personalize their entire childs life by encoding a chip into their head (before it was outlawed). And yep, my parents actually bought into that crap.

Like seriously Mom and Dad??? You had no sense that maybe it was a bad idea ...? You never thought of the ways in which this "experiment" defied the laws of Biology or anything??? And how maybe something this unnatural could potentially backfire?? The ignorance of some people, I tell ya.

But anyways, how did that leave me dead? Well, with every exciting scientific discovery, there was a catch (yeah, no shit). With this chip, not only could parents code their childrens life, but they could control our lives from their robo pocket phones, as well. And you wanna know the worst part about it all? Us kids dont even know about all of this until we are dead. Some of my experimental group is still alive, but it is only a matter of time until something goes wrong for them like it did for me. I mean, you think its gonna be a normal day, and then BAM you are dead, and on TOP of that, you find out your parents killed you in addition to literally controlling your whole life. Yeah, some heavy stuff. But now that you know where I came from and how I was created, let me walk you through the day that I was murdered by my own parents.

Junior year, it blows. So much school work I barely have time to have fun...or to even f****** sleep. Yeah, I study super hard and obey my parents rules, and today was no different. After school I went to soccer and then headed back home to shower and eat dinner. And after family dinner I always go to the library (exhilarating life...I know).

So yeah, a real perfect kid is what most people see me as. Perfect work ethic, perfect grades, perfect attitude..yadda yadda yadda...

Anyways, as I was driving to the library that evening, all of a sudden my head started to pound, I got all gross and sweaty and I was no longer in control of my own arms. Everything went black and it turns out my car swerved off the road and hit a tree.

Seventeen, 'perfect', and gone. So why would my parents kill their only son at the young age of seventeen? Heres the kicker, it was a f****** short circuit. Yep, dads robo pocket phone glitched and caused each application to malfunction. My whole life contained in the confines of a transparent glass screen, and ended by that same glass screen.

'This is all part of the risk involved with taking part in the experimental group of genetic personalization', is what the government told my parents. There was nothing anyone could do. I was killed by the same piece technology that was controlling my life. Now this story isnt to make you feel pity, its to warn you of the dangerous path our society has been led down by technology.

Are you wondering if my entire experimental group eventually experienced the same fate? Are you wondering if all this psycho shit is outlawed now? Well, I will tell ya everyone in the group is either dead or seriously f***** in the head. Oh, and as for 'laws' .... why would the government outlaw something working towards the 'greater good of humanity'.